Yakutsk is situated in the Central Yakutian Lowland ,it has been reported that the temperature in this city has dropped to  −83.9 °F in February 1987 . It used to be a small fort which was built in 1632 by the Cossacks who were on their way to exploring Siberia. It is known as the Russian city that has easily attracted the attention of people from all over the world thanks to it being the coldest city in the world. Apart from its freezing weather, the city of Yakutsk has a lot of tourist attractions to offer to it”s visitors.

The city of Yakutsk has several sites and places to visit. Tourists in this city will mainly visit the Yakutsk Drama Theater, Ordzhonikidze Square, the Sakha Theater, Lenin Square, St. Nicholas Church, the Public Library, and the Chancellery.

Visitors have a lot of museums to discover in Yakutsk, such as the Mammoth Museum, the Museum of Archeology and Ethnology, the Jew’s Harp Museum, the Regional Museum, and the National Art Museum. If you wish to relax you can go to Botanical Park or Tsentralny Park.

One of the most visited tourist attractions in Yakutsk is the mammoth museum which is known for its large and diverse collection of exhibits that belong to the ice age. This museum is also a great place to visit if you wish to discover the history of the mammoth.

The kingdom of permafrost is another unique tourist attraction situated in Yakutsk, it is an underground gallery that displays exhibits that are made of ice such as sculptures of fish and fishermen and many other iced exhibits so it’s worth paying a visit if you want to learn more about iced sculptures.

The national art museum of Yakutsk is one of the greatest destinations to visit in this city if you are an art lover. This museum presents to its visitors a diverse, rich, and huge collection of artworks that are made by the Yakuts and artists from all across the world from the 16th century till nowadays.

what to do in Yakutsk

As for the activities that you can do in Yakutsk, we suggest that you take a cruise around the Lena river, practice Ice skating on the frozen lakes of Taloïé, Beloïé and Saïssar, discover the gastronomy of Yakutsk by tasting the local dishes in the restaurants of the city center or simply Attend a show at the Sakha Theater. 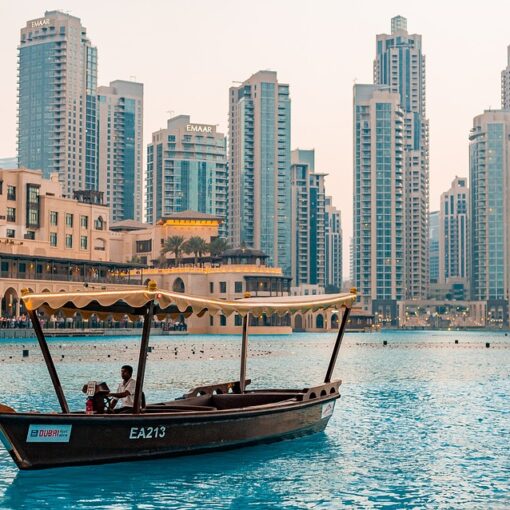 +10 If you want to go on vacation and you still can’t figure out which cities you should visit, this list that […] 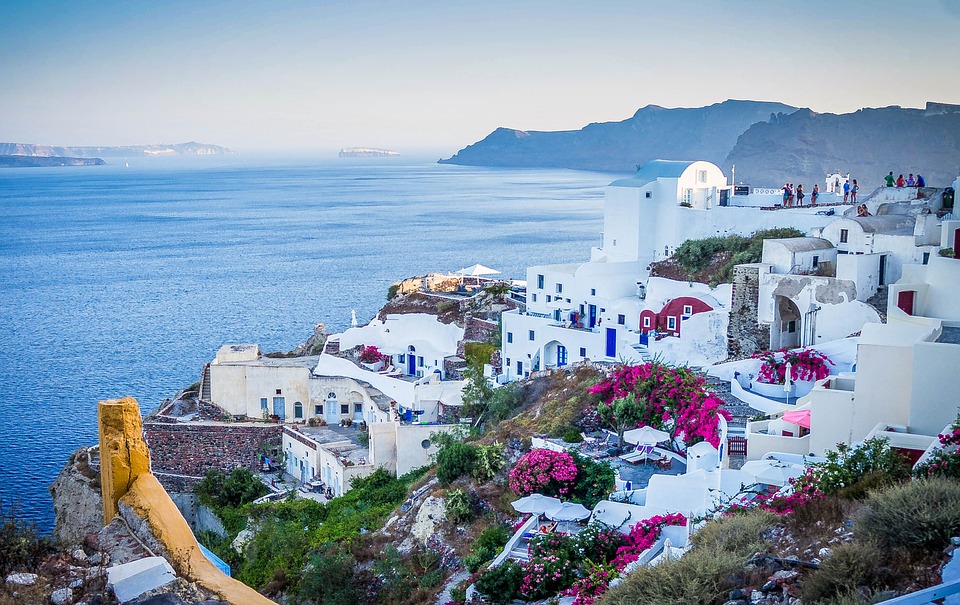 00 Ready to go on the best vacation of your life but you don’t know which place you should visit? Fortunately, it […] 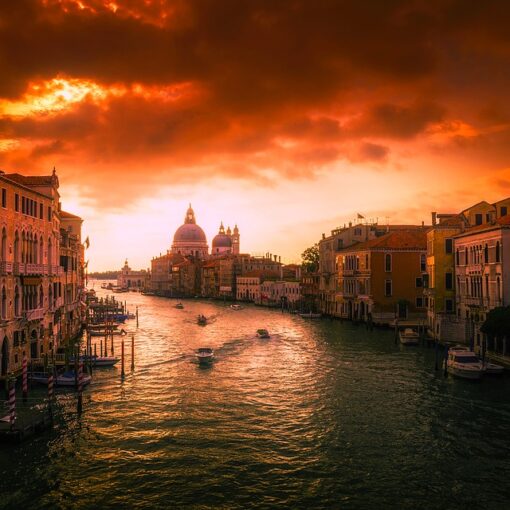 00 Italy is among the most visited destinations in Europe thanks to it being home to many tourist sites and attractions. Some […]